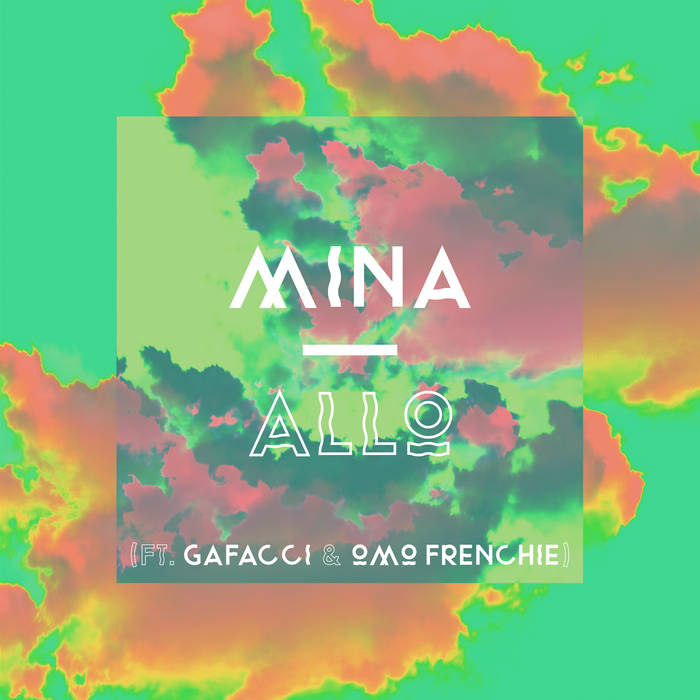 After releasing her debut EP ‘Sentah’ on Enchufada, accumulating over 1 million views on her explosive Boiler Room debut and racking up shows all across Europe, London-based DJ and producer Mina isn’t taking any breaks this year as she prepares to release her new single ‘Allo’ featuring afrobeats scene rising stars Omo Frenchie and Gafacci.

After the release of debut EP ‘Sentah’ earlier this year, Mina breathes new life into standout track ‘Ringtone Riddim’ by enlisting the vocal talents of London-based Congolese MC Omo Frenchie, whose 2016 debut EP ‘D.I.T.D.’ saw him collaborate with artists like Abra Cadabra and gather praise for his unique multilingual style that combines English, French and Lingala in his lyrics.

Bonding over a shared love of West-African rhythms and dancehall beats, the two biggest influences that shape Mina’s personal style, the two UK-based artists linked up at the Red Bull Studios in London and an immediate connection happened over the instrumental, inspiring Frenchie to come up with the vocals on the spot.

‘Allo’ is Mina’s first release of 2018, a year that has seen her profile grow steadily as she put out a critically acclaimed vinyl release, continued her ongoing collaboration with Ghanaian MC Bryte on her recent ‘Make Money’ single, and accumulating as many views on her Boiler Room debut as frequent flier miles as she brings her vibrant DJ sets to Europe’s most global-minded dance floors.

Bandcamp Daily  your guide to the world of Bandcamp